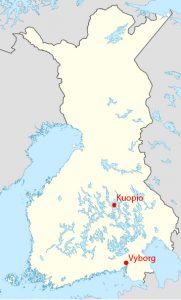 The history of Klassikka begins shortly after the Winter War in 1940 when the classical lyceum in Vyborg was dissolved and the Kuopio classical school was established in its place. The new school had some of its teachers and accessories move in from Vyborg.

In the beginning Klassikka and was an all-boys school with only 37 students but by 1965 that number had grown to 400. 1965 also saw some major changes – Klassikka moved to its current location and became a mixed-gender school. Additionally the students could now choose to study other languages instead of just Latin.

Today Klassikka in attended by some 630 students and 38 teachers making it one of the largest upper secondary schools in Finland. The school building was thoroughly renovated in 2005-2006. It stands in a convenient location right next to the Kuopio hall, and near the Puijo sports centre, Niirala ice arena and Niirala swimming pool. 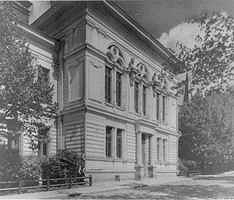